On January 15, Tim Cloeter contributed to the Indiana Music Educators Association Conference with his presentation “Parlez-vous IPA?  Tips and Tools for Great Choral Diction.”  Modelling an effective and efficient method for teaching the International Phonetic Alphabet and for coaching singer’s diction, Cloeter provided insight, curricular materials, on-line and print resource evaluations, and encouragement for the attendees of this practical session.

On Saturday, January 23, at 10:00 a.m. in the Governors Room of the Amway Grand Plaza Hotel, Cloeter will present this session again as part of the Michigan Music Conference in Grand Rapids, MI. 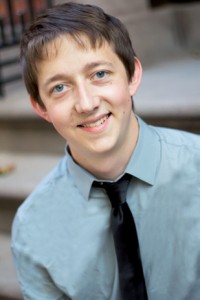