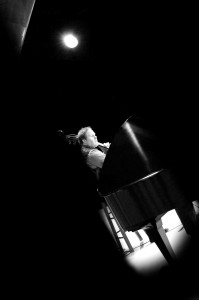 In April, Alora Allen, a Music Education student at BGSU, was selected as the 2015 Michigan Youth of the Year and traveled to Chicago to participate in the regional program. In July, she was selected as the 2015 Midwest Regional Youth of the Year and is now the Boys & Girls Club youth representative for her region. So far, she has earned $48,000 in scholarships for her tuition at Bowling Green State University.

This September she has the opportunity to participate in the National Youth of the year program in Washington DC. From September 25-30th she will be meeting with Congressional leaders, high profile corporate executives and celebrities, and will have the once in a lifetime opportunity to meet with President Barack Obama in the Oval Office.

Congratulations Alora Allen for your incredible achievement, and best wishes from us at the College of Musical Arts! 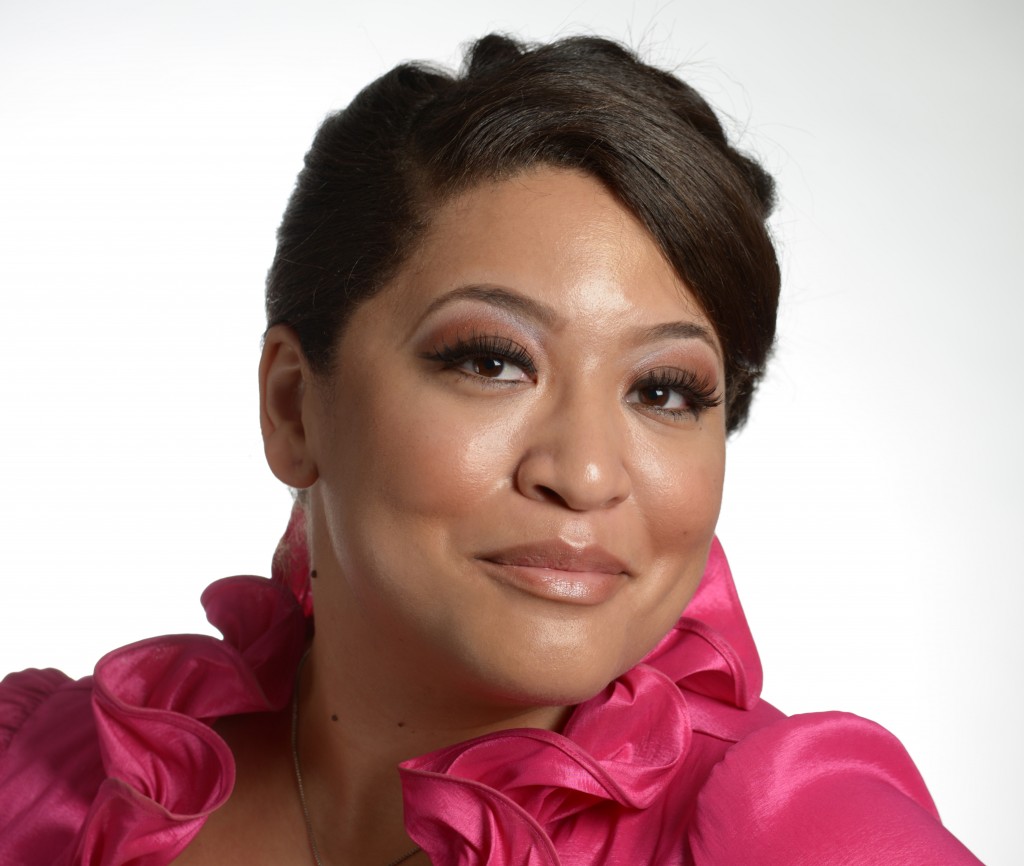 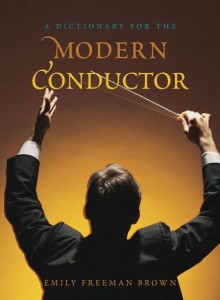 The editors at Ashgate Publishing have named Dr. Mary Natvig’s 2002 book, Teaching Music History, as the most influential book they had published in the field.

from the Rowman & Littlefield description

“Titles in Dictionaries for the Modern Musician: A Scarecrow Press Music Series offer both the novice and the advanced artist key information designed to convey the field of study and performance for a major instrument or instrument class, as well as the workings of musicians in areas from conducting to composing. Unlike other encyclopedic works, contributions to this series focus primarily on the knowledge required by the contemporary musical student or performer. Each dictionary covers topics from instrument parts to playing technique, major works to key figures. A must-have for any musician’s personal library! Filling a vital need in the rapidly changing and complex field of conducting, A Dictionary for the Modern Conductor is a concise one-volume reference tool that brings together for the first time information covering a broad array of topics essential for today’s conductor to know.”