My name is Josie, I work for Recreation and Wellness and I’m here to tell you about Big Playground 2017! It is happening on February 24th from 10 PM – 1 AM in the Perry Field House. There will be lots of fun activities including an inflatable playground, caricature artists, Zumba, arts and crafts, and henna artists. There will also be free food and who doesn’t love free food?

There is also the very fun dance contest for singles, doubles, or any size group.
1st, 2nd, and 3rd place win prizes so make sure to sign up now:
Big Playground Dance Contest Entry Form

Check out the Recreation and Wellness webpage for more information and to learn about other events! 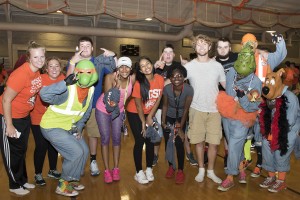 The final design for the Falcon Fieldhouse was approved by the Board of Trustees on Friday, April 13, 1990. 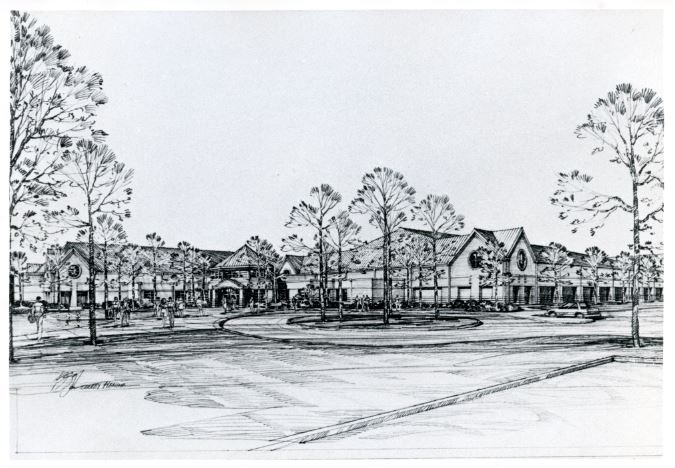 According to interim director of the fieldhouse Ron Zweirlein, part of the University’s planning for the new facility included visits to similar facilities at other campuses. By examining the strengths and weaknesses of existing facilities, and Ron Zweirlein was quoted as saying “my area of expertise is in the design of facilities of this type and this is one of the nicest I have ever seen.” Trustee Kevin Coughlin noted that the building was designed to house sporting activities, not spectators, and plans were not included for bleachers.

The Department of Recreational Sports (Rec Sports) was formed in 1992.

The Department was formed to encompass the Intramural Sports and Sport Clubs programs, which were moved from the College of Health and Physical Education (HPE) (now HMSLS), as well as the Perry Field House, which was under construction.

During the summer of 2008, the Board of Trustees named the Perry Field House track room in honor of Irwin Belk to recognize his donation of $100,000 to fund the purchase of the 23-foot falcon statue located near the entrance of the Stroh Center.

Visit our website for more information on the History of Recreation and Wellness. 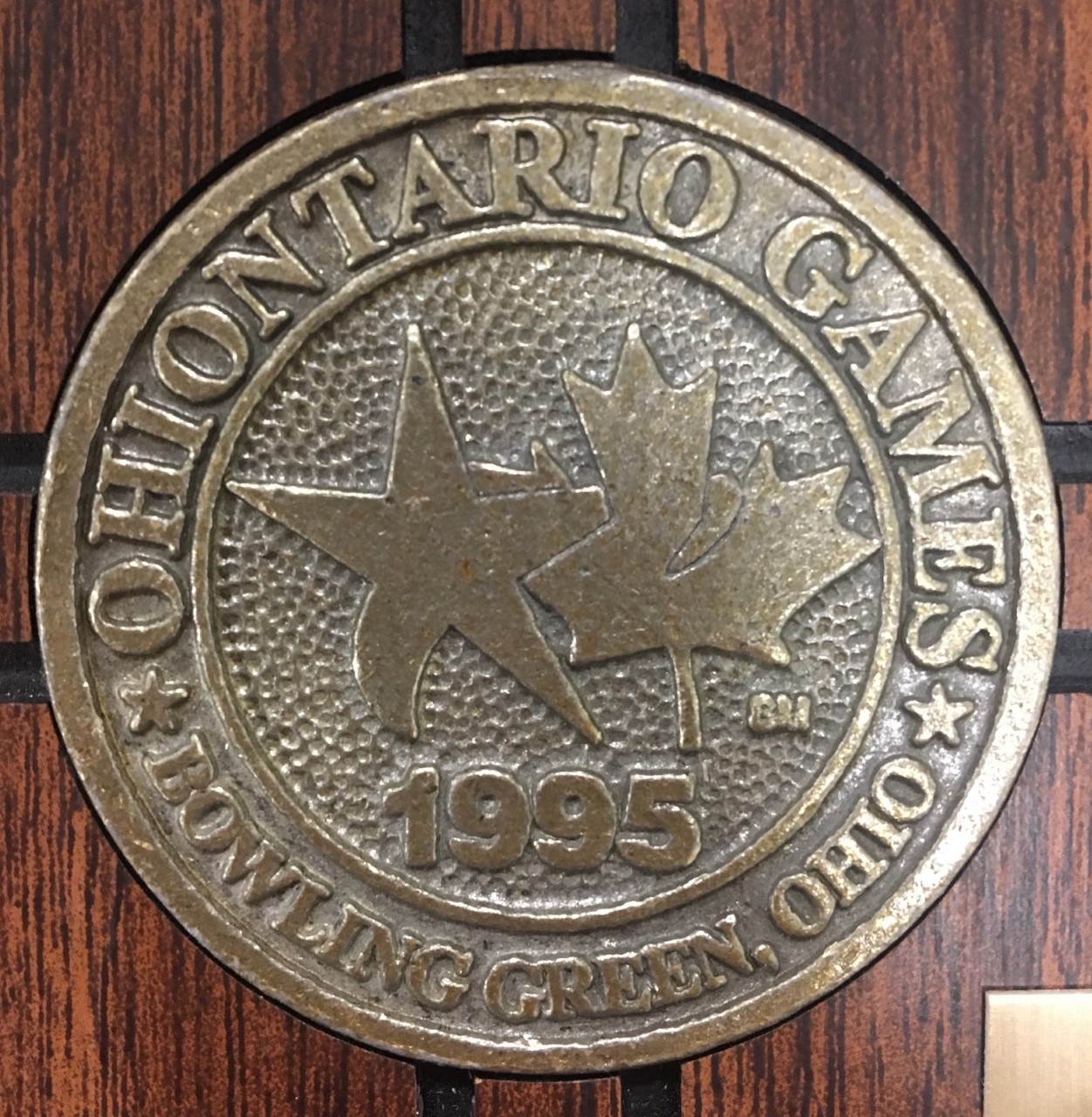