Registration deadlines are approaching fast. Head to the Trips page for details on these and any other outings. See you outside! 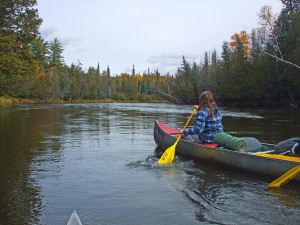 My name is Linda and this is my first blog for the Department of Recreation and Wellness. The Outdoor Program has a lot of awesome trips planned out for Spring 2017. First off this semester, a Survival Skills Workshop. The Outdoor Program staff are not going to show you how to fight off a bear, but you can learn some useful tips and tricks for functioning effectively on outdoor hiking or camping trips.

The workshop takes place Thursday, January 26 from 7 PM to 9 PM at the Student Recreation Center Climbing Wall and is only $5. Deadline to register is Friday,  January 20. Check out the Trips page for more information on this and other scheduled outings. 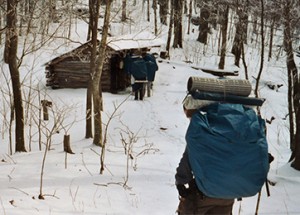 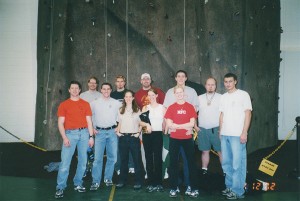 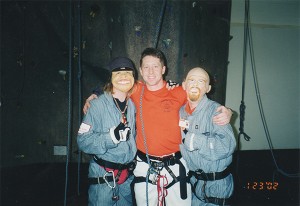 The workshop provided students with a chance to experience kayaking and learn basic skills in a controlled environment. In reference to the workshop, course instructor Bob Hull stated, “kayaking is a great, fun sport if the correct safety steps are learned.”

In 2005, five sessions were offered, and by early 2006, the SRC offered workshops twice a year.

Looking for ways to escape the city scene and become one with nature? Check out the Outdoor Program’s trip list for the spring!
Camping | Hocking Hills, OH | March 18-20