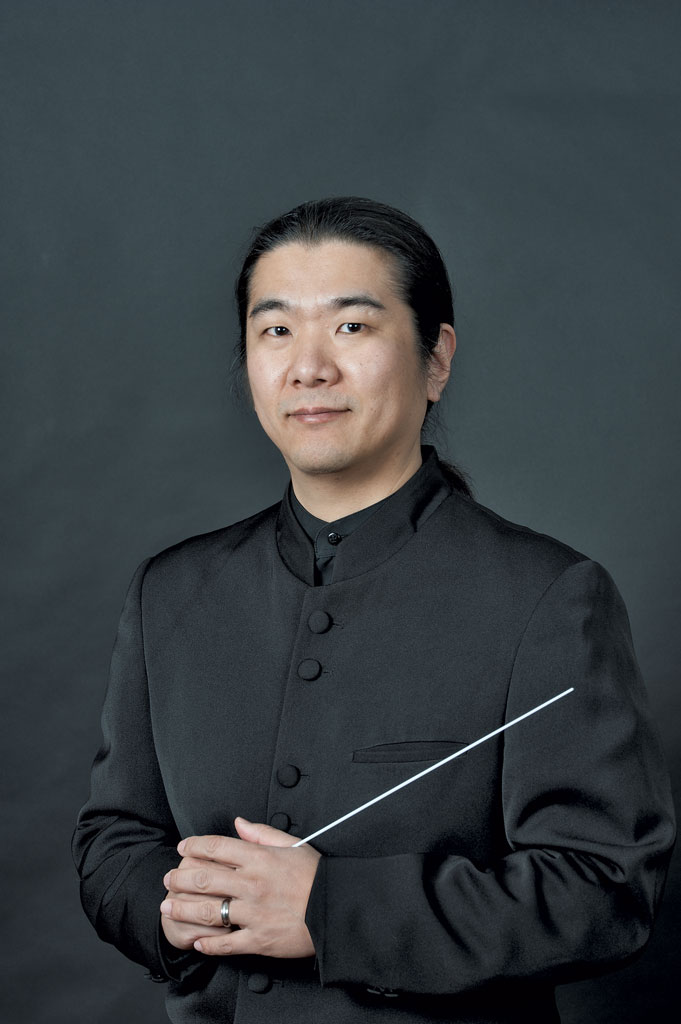 From the Shelburne News -“The Burlington Chamber Orchestra (BCO) has appointed Dr. Yutaka Kono of Shelburne as Artistic Director. Dr. Kono was born in Tokyo, Japan and began studying piano at age of 7 and began playing the tuba in middle school, where he continued when he came to the U.S. as an exchange student. He received a Bachelor of Music magna cum laude from Bowling Green State University in Ohio and a Master of Music from the University of Minnesota-Twin Cities. He became the first person ever to receive a Doctor of Musical Arts Degree in Tuba performance from The University of Texas at Austin.  While pursuing the tuba degrees, Dr. Kono also studied piano, composition, and conducting. He was placed as a finalist for The American Prize for orchestral conducting at the college/university level, and earned Bronze Medal of the Global Music award for his composition “Mamma at the Gate” last year.

The BCO is Vermont’s own professional chamber orchestra offering the community an opportunity to savor the gift of music and local artistry, and cultivate life-long musical relationships through performance and education. Founded in 2007 by Dr. Michael Hopkins to advance the arts and culture in Chittenden County and surrounding areas through the performance of new and traditional works for small orchestra, the 27 members are a spirited local ensemble of professional musician/educators dedicated to the joy of making music together.”

Read more about Dr. Kono and the BCO here.