Congrats to Valerie Skorupski, who was awarded a $2500 summer grant from the Center for Undergraduate Research and Scholarship (CURS). Valerie will work with her faculty mentor, Dr. Lisa Hanasono, on several research projects related to social media activism and community-building. 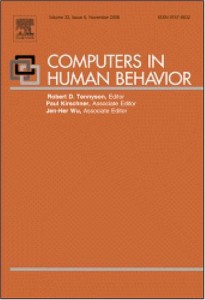