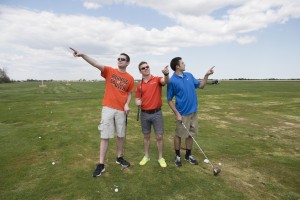 No clubs – no problem. Forrest Creason has rental clubs available and welcomes golfers of all abilities. 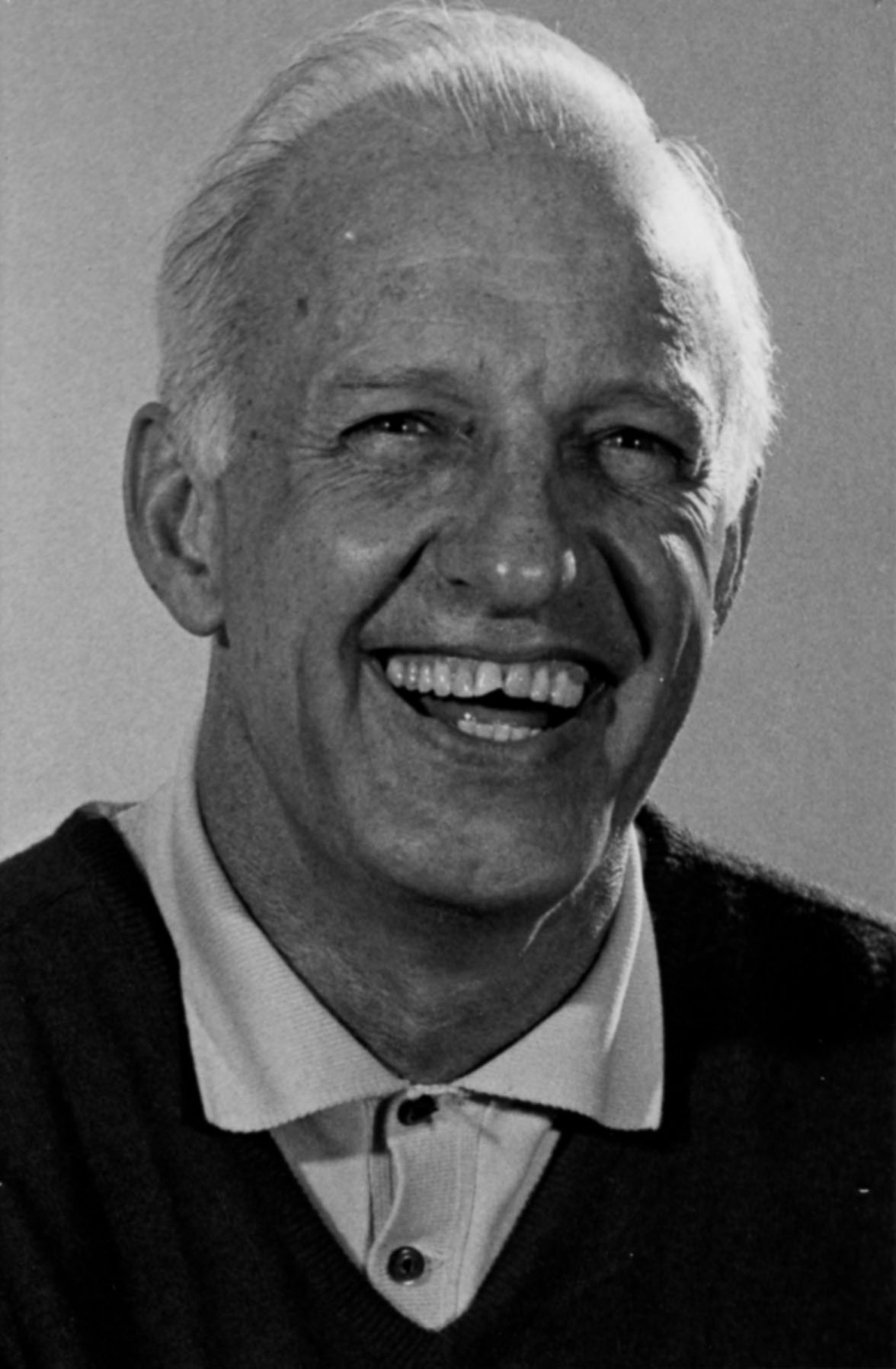 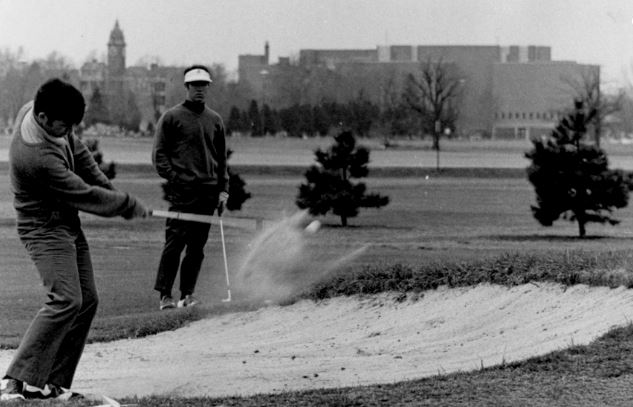 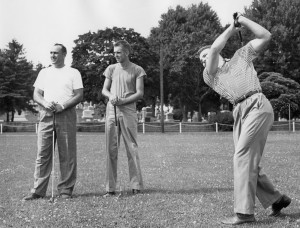 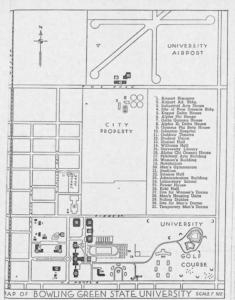 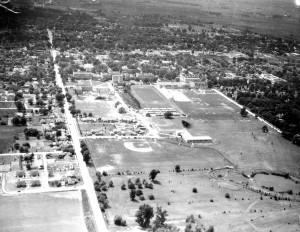