Eftychia Papanikolaou, Associate Professor of Musicology, has been invited to give the pre-performance lectures at Toledo Opera’s production of Gaetano Donizetti’s Lucia di Lammermoor, April 24 and 26. The lectures will begin one hour before curtain at the Valentine Theatre’s lobby. For more information about the production visit ToledoOpera.org. 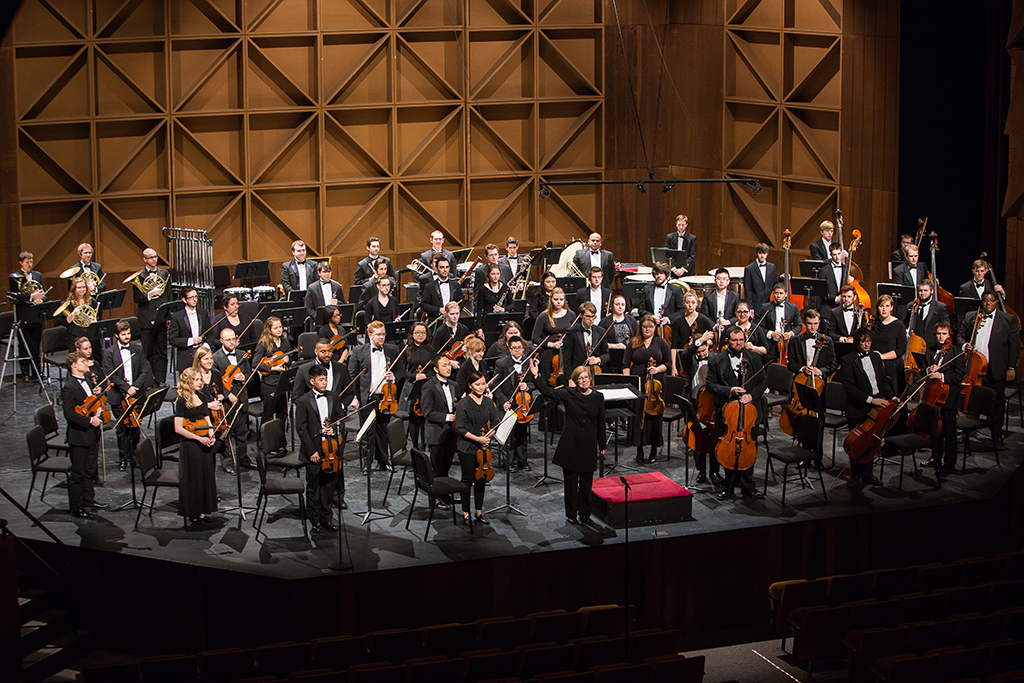