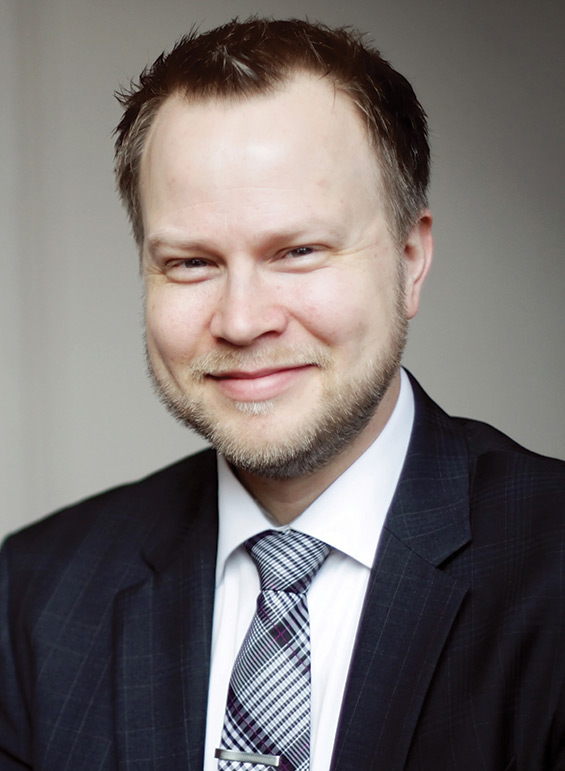 Erik Rönmark came to the United States from his native Sweden in 1996 to continue his musical education. A classical saxophonist by trade, Rönmark is the general manager and artistic administrator of the Detroit Symphony Orchestra and has extensive performing experience in both chamber music and orchestral settings. He has performed in the Detroit Symphony Orchestra on several occasions, as a guest in Detroit Chamber Winds and Strings, and regularly appears in the contemporary group New Music Detroit, of which he is also co-founder and executive director. Recently, Rönmark was featured with the Chamber Music Society of Detroit, culminating a national tour with the Pacifica String Quartet. Rönmark is a first-prize winner of both the Fischoff National Chamber Music Competition and the Coleman Chamber Music Competition. He is also the recipient of the American-Scandinavian Foundation’s award for establishing valuable relationships between Sweden and America. He has collaborated and assisted artists such as Karlheinz Stockhausen, Terry Riley, Matthew Barney, Shara Worden and Branford Marsalis, and has commissioned and premiered more than 30 new works for saxophone. Rönmark has been a part of the Detroit Symphony Orchestra administration since 2005. Rönmark holds degrees in fine arts and music performance from Northern State University and Bowling Green State University, as well as a Doctorate of Musical Arts from the University of Michigan.