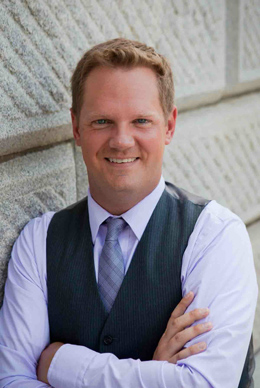 Michael King is currently a Doctoral Conducting Associate at the University of South Carolina, where he will soon complete a DMA in Conducting. Primarily responsible for assisting with the organization and instruction of USC’s 375-member Mighty Sound of the Southeast. Additional responsibilities have included writing drill for the Carolina Band and assisting with the direction of Concocktion (auditioned Men’s Basketball, Women’s Basketball and Volleyball Bands). His experiences with the concert ensembles at USC include guest conducting the USC Wind Ensemble, serving as an Assistant Conductor of the University Band, and assisting with the production of an upcoming NAXOS Wind Band Classics Recording. Michael received a Masters of Music in Instrumental Conducting from Central Michigan University where he studied with Professor John Williamson and served as a Graduate Assistant Conductor. While at Central Michigan, he was conductor of the Symphony and University Bands, guest conductor of the Symphonic Wind Ensemble and Wind Symphony. He led instruction of fundamentals and drill for the Chippewa Marching Band, and assisted in the Undergraduate Conducting and Instrumental Music Education Curriculum. Prior to his appointment at CMU in August 2011, Michael taught band at Flower Mound High School (Flower Mound, TX) and Leonard Middle School (Fort Worth, TX). A native of Michigan, Michael received a Bachelors of Music Education from Michigan State University where he studied saxophone with Professor Joseph Lulloff. Michael is a member of the College Band Directors National Association, Phi Mu Alpha Sinfonia, Kappa Kappa Psi (Honorary), and Pi Kappa Lamda. He and his wife, Robyn are looking forward to becoming Falcons!