The song that I am choosing to do is that of Van Halen’s Panama.  It is a song about fast living and summertime which I think I can incorporate very easily into my project.  The way that I want to make the cd cover is by using images that incorporate summer time and speed.  Those are the two images that I see while listening to the song with my eyes closed and not necessarly paying attention to what the lyrics are telling me.  The tempo gives these images to me not the words.  For this reason, I want to put sports cars along with beach scenes and some water.  I think that when thinking of summer and speed, these are the images that come to everyone’s mind.  When I think of the summer I want to see sand, water, and a fun time.  That is why I am incorporating the beach, ocean and people playing v-ball into my cd cover inserts.  It will allow for me to have a big summer feel to the song.  The second part of the song covers speed.  For this instance I want to use fast cars going down the road to simulate speed.  Using exotic sports cars helps the user identify that the car is going to go fast because thats what most people associate with exotic cars.  If I were to allow the use of a simple car such as a cavalier or focus then the audience won’t get the message that I am trying to show them.

The following pictures are ones that I have found or taken that I think will go perfectly with what I want the CD insert to show.  What works for me is bright beach scenes, top views of the beach and nice blue oceans.  Panama itself has nice clear waters so I want these same waters to be used in the inserts.  The beachs need to be brightly light along with the skies that will possibly be used to let the audience know of the summer feel that is needed for the theme I want them to take away with.  The second part of pictures that deal with cars needs to contain that of exotic cars.  As mentioned in the research above, it needs to have exotic cars so the audience can focus more on the speed aspect since that is what most people will associate with exotic cars instead of domestics or asian imports.  If I use a cavalier or focus its not going to work.  I need to stay away from these cars and instead switch them out with Ferrari’s and Porsches.  With these type of cars, they are not only appealing but also let the audience know of speed. 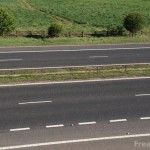 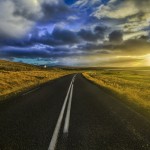 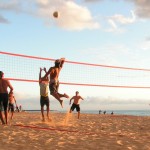 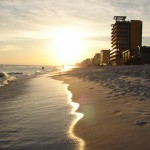 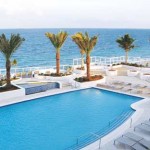 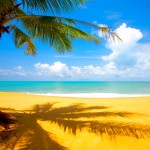 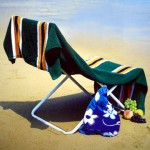 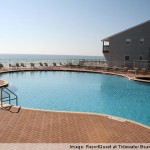 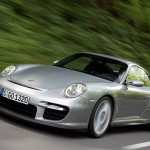 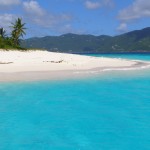 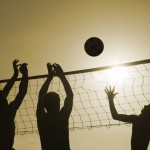 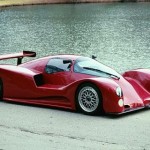 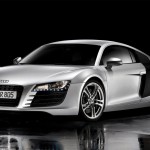 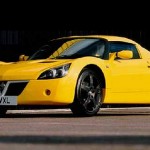 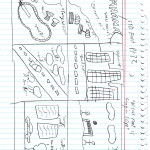 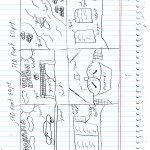 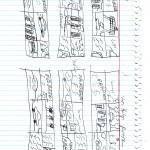 These sketchs and thumbnails include everything that I want to incorporate into the image.  I think that the two half-size drawings depict a very quality scene of what I want the final to be as they should do.  The only thing that may need to be added as needed is some text over the images by taking the transparency down to about 75%.  I have seen this done in many other cd inserts that I believe it will work without having a problem with it.  If it contains a problem I will have to totally re-design the image panel which is the last thing I want to do but I don’t think its going to be that way as I have seen in the past that the transparency trick works.