Each spring, scholarships and awards are earned by Communication students, recognizing dedication and excellence within the field. Many of these awards are made available through the generosity of our alumni and gifts to foundation accounts. 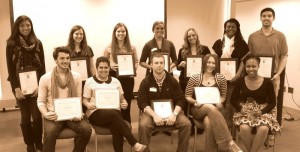 The deadline for this year’s scholarship and award applications is February, 16, 2015. Applicants must have one or more remaining semesters (summer or fall 2015) at BGSU to qualify for scholarship awards. Students now classified as first year students (freshmen) are encouraged to include their high school achievements where appropriate. Attendance at awards reception on March, 27, 2015 is expected. Application materials can be downloaded here http://www.bgsu.edu/arts-and-sciences/media-and-communication/communication/scholarships-and-awards.html

What: Communication Resume Workshop hosted by the Association for Women in Communications.
Where: Bowen-Thompson Student Union 306
When: Tuesday, January 27, 2015, 5:30 p.m. to 6:30 pm

Workshop will be lead by Heather Golden, Assistant Director of Career Services.
Communication alumni will also be present during this session to share their experiences.

Topics that will be covered during this workshop: (1) Understanding How to Sell Your Communication Degree; (2) Marketing Your Communication Skills to Employers:   Resume and Cover Letters.  If you don’t have a resume, bring your laptop and craft it right then and there!

If you have a quick question about course selection, adding/dropping the class, major/minor declaration, transfer credit, major change or any quick BGSU policy and procedure question try College of Arts and Sciences Walk-In Advising hours Monday-Friday, 8:30-10:00am in 205 Administration Building. No appointment needed. Junior audits still need an appointment as before. Spring 2015 Semester Walk-inAdvising Hours Flier

Dr. Laura Stafford, SMC Director, with co-author Prabu David has published  “A Relational Approach to Religion and Spirituality in Marriage The Role of Couples’ Religious Communication in Marital Satisfaction” in recent issue of Journal of Family Issues. Using a relational model of religion and spirituality in marriage, the study examined the role of individual relationship with God, couple’s joint religious communication, and forgiveness as predictors of marital satisfaction. Here is the direct link to this article  http://jfi.sagepub.com/content/36/2/232.abstract 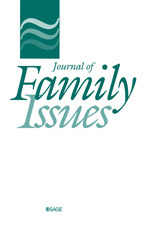 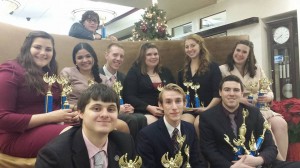 Right down the road from 42nd and Broadway, the BGSU Falcon Forensics and Debate Team were putting on a show-stopper of their own, winning back-to-back tournaments in New York.  The tournaments were hosted by Suffolk and Nassau College on December 6 & 7, 2014 and featured exceptional competition from colleges and Universities ranging from El Camino College in California to Seton Hall of New Jersey to Bridgewater of Connecticut to Texas at El Paso.

The team combined its efforts to amass a 120+ point lead over second place Texas College of El Paso with over 80% of the BGSU’s events earning final rounds. Combined, BGSU team members brought home 68 awards, including 5 of the top 6 individual speaker awards (Spencer Coile, Evan Kelly, Chris Stack, Matthew Thompson and Lexi Martinez).  In individual events, BGSU earned 13 event championships in the categories of Communication Analysis, Informative Speaking, Persuasive Speaking, Poetry Interpretation, After Dinner Speaking, Impromptu Speaking, DUO Interpretation, Dramatic Interpretation, and Prose Interpretation. Overall, this was the most successful tournament weekend in 4 years as BGSU’s success culminated in a big win of the “Overall Swing Tournament Champion” honor for the weekend.  This tournament caps the fall term, one of the most successful for the Falcons as they have earned top team honors at multiple tournaments and are positioned for a run at the top 10 national team ranking at the National Forensics Association Championship Tournament in April.  Thus far, BGSU students have qualified a record breaking 62 events for this year’s nationals through events which began their development back in June.

Leading the success this weekend were seniors Spencer Coile (Illinois), Chris Stack (Pennsylvania) and Lexi Martinez (Texas). Members, Brooke Deck, Angela Perretta, Lindsay Bolding, Dylan House (Ohio), Evan Kelly (Illinois), Megan McGill (Texas) and Matthew Thompson (Florida) mounted impressive performances, with each member of the team earning multiple final rounds at the competition.   “This was an amazing tournament. I am truly proud of their accomplishments, especially since our team is so young.” “Forensics, like most activities, relies on the experience of a group’s members.  Our team really matured this weekend and it showed in the quality of their performance.” said Paul Wesley Alday, Director of Forensics and Debate.

See attached file with the listing of individual awards. individual_awards2014 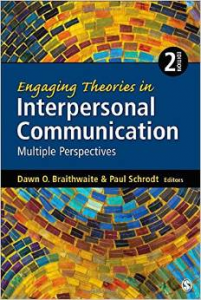 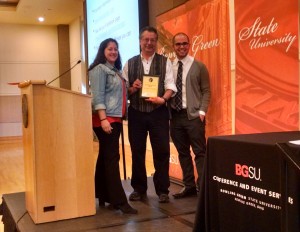 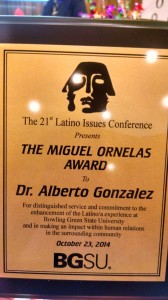 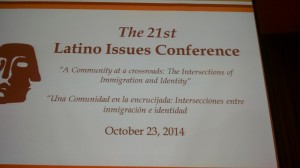 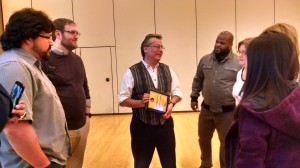 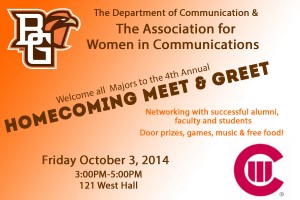 Read our recent publication featuring students and faculty engaged in service to the university, community and the communication discipline.