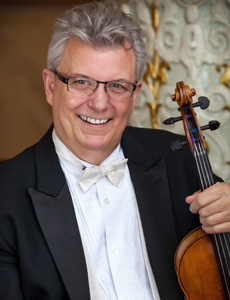 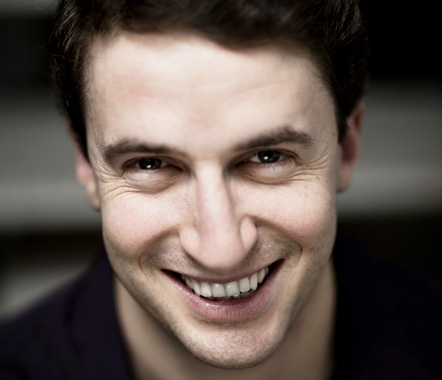 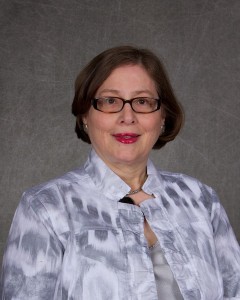 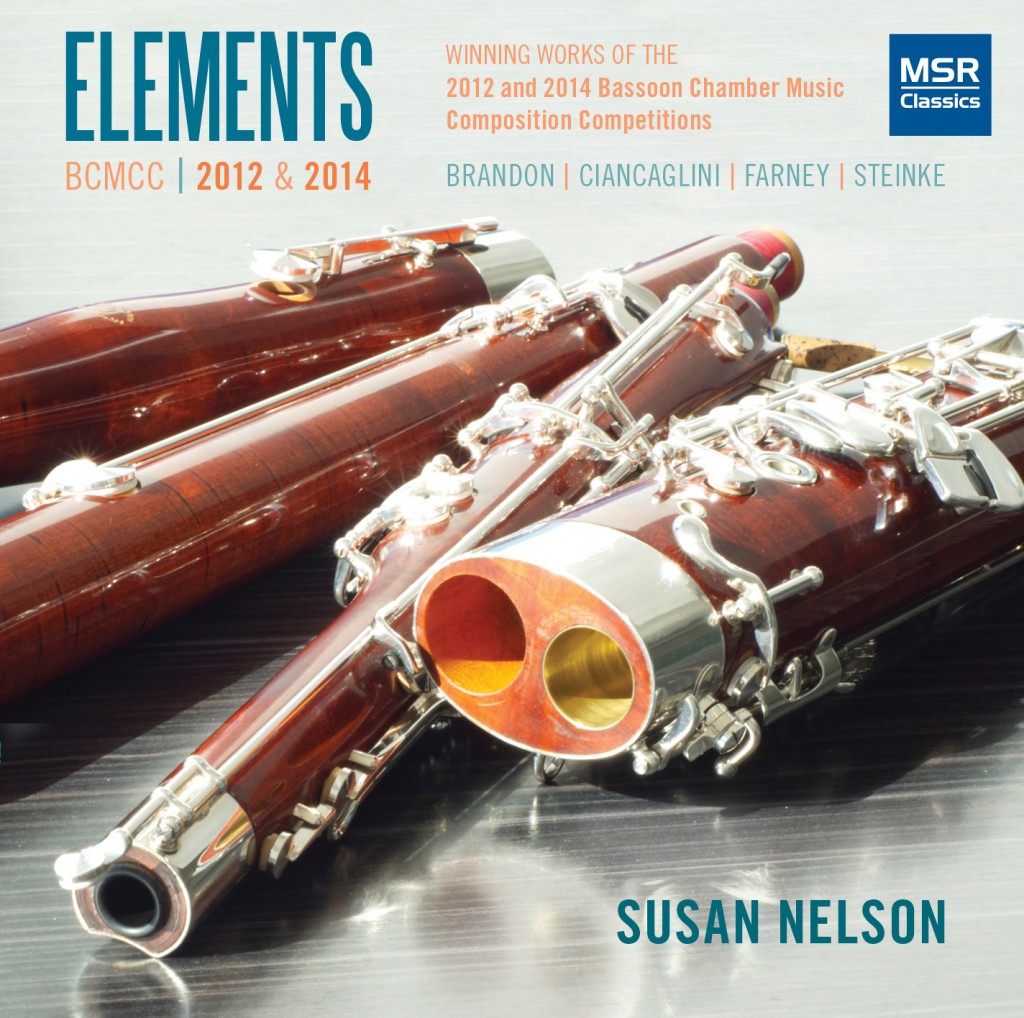 “Elements,” the winning works from the 2012 and 2014 Bassoon Chamber Music Composition Competition was released on January 1st with the MSR Classics label. The CD showcases music for bassoon, and all the works on the CD are world premiere recordings. Recording artists include Susan Nelson, bassoon; Nermis Mieses, oboe; Solungga Fang-Tzu Liu, piano; Jennifer Goode Cooper, soprano; Matthew Daline, viola; Steve Miahky and Christina McGann, violins; Jacqueline Black, cello; and Jeffrey Barudin, marimba.  The pieces were recorded in the Donnell Theatre in the Wolfe Center for the Arts by Mark Bunce.

Susan Nelson, Professor of Bassoon at BGSU, is a performer and proponent of new works for the instrument. This winter she is the Guest Artist Instructor for the Bocal Majority Bassoon Camp in Las Vegas, January 17-19, 2015.  Dr. Nelson will work with students on reed making, chamber music, and special topics as well as give daily faculty recitals.