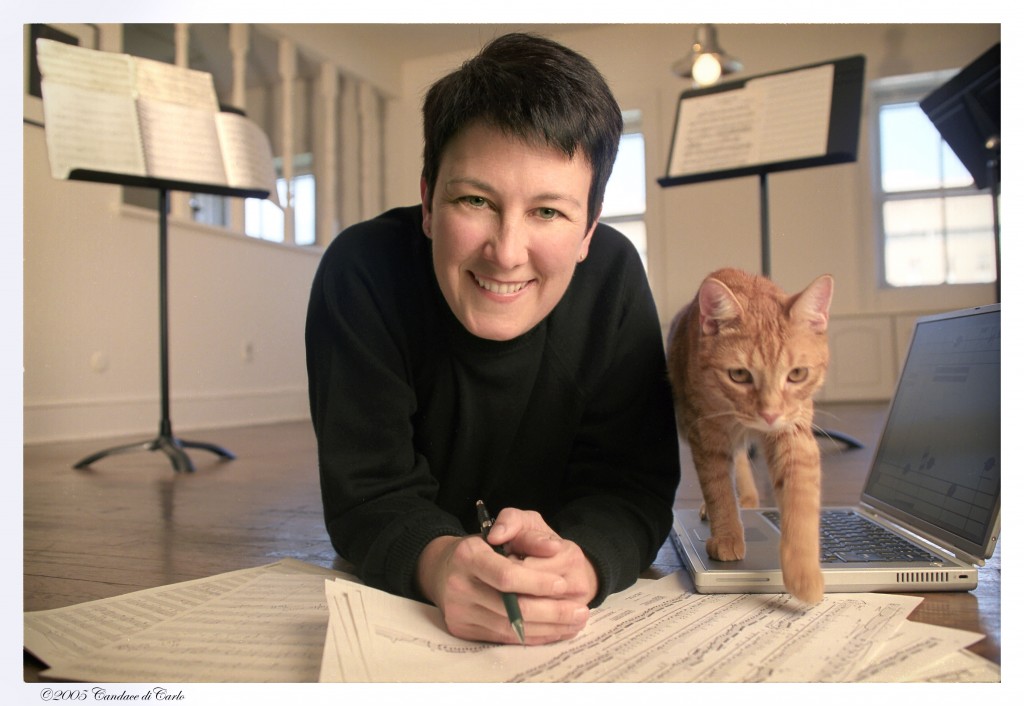 Higdon and television executive Eileen O’Neill ’90 will give the commencement addresses, Higdon on Dec. 19 and O’Neill on Dec. 20. Both were named among BGSU’s 100 most prominent alumni during the University’s 2010 centennial celebration. 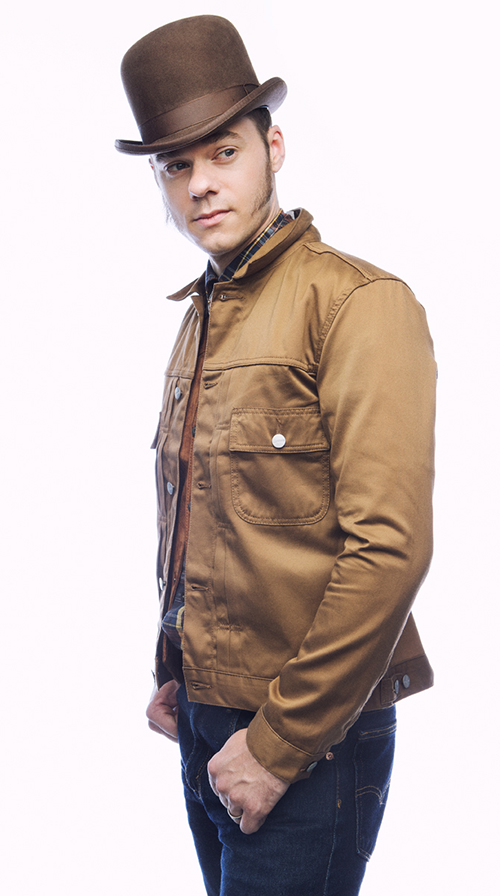 Composer Gian Carlo Menotti plucked the plot for “Amahl and the Night Visitors” from the folk tales of his native Italy.

The old tale is in the tradition of pastoral Christmas settings that gave birth to the Nativity scenes, bringing together Luke’s shepherds and Matthew’s Magi. But the one-act opera is more than a pageant of plaster figures come to life. – David Dupont, Sentinel News Editor 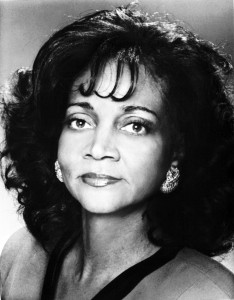 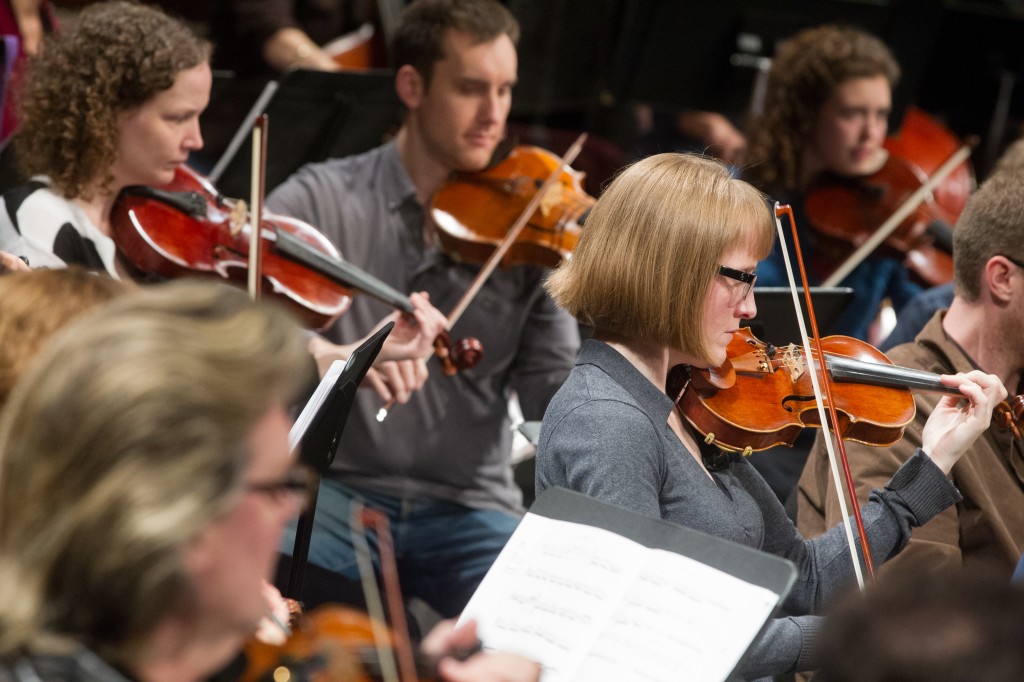 At the Student Composer Reading Session, five composition students had the chance to hear their compositions played by the Toledo Symphony Orchestra.

Writing a piece for orchestra is no small task, said Chris Dietz, the composition professor who organized the event. He likened the orchestra to a “72-headed dragon.”

Writing a piece for orchestra is no small task, said Chris Dietz, the composition professor who organized the event. He likened the orchestra to a “72-headed dragon.”

Guest composer Steven Stucky, who has worked closely with the Los Angeles Philharmonic, said the students were up to the task. “The whole thing came out very well.” He was especially impressed with the variety of the works presented. “None resembled each other.” Some had robust sections that evoked a movie soundtrack; some had passages of great tenderness.

Sears’ “Fractured Spirits” celebrated the human spirit as it confronts life’s traumas. Racadag’s “ONE” seemed to give voice to mathematical formulae. The pieces required the orchestra to articulate serpentine rhythms with the utmost precision.

A couple pieces had the musicians making up some sounds on the spot. The orchestra, conducted by Michael Lewanski, handled it all with aplomb, Stucky said.

Laporte tackled the notion the orchestra as beast head on in “Fire Breather.” He imagined, he said, the orchestra as “a humongous being” that comes to life in the course of the piece. The orchestra, despite the pieces experimental elements, brought the music to life, he said. “I was very pleased. It was quite experimental.”